Art and Conflict in the 21st Century 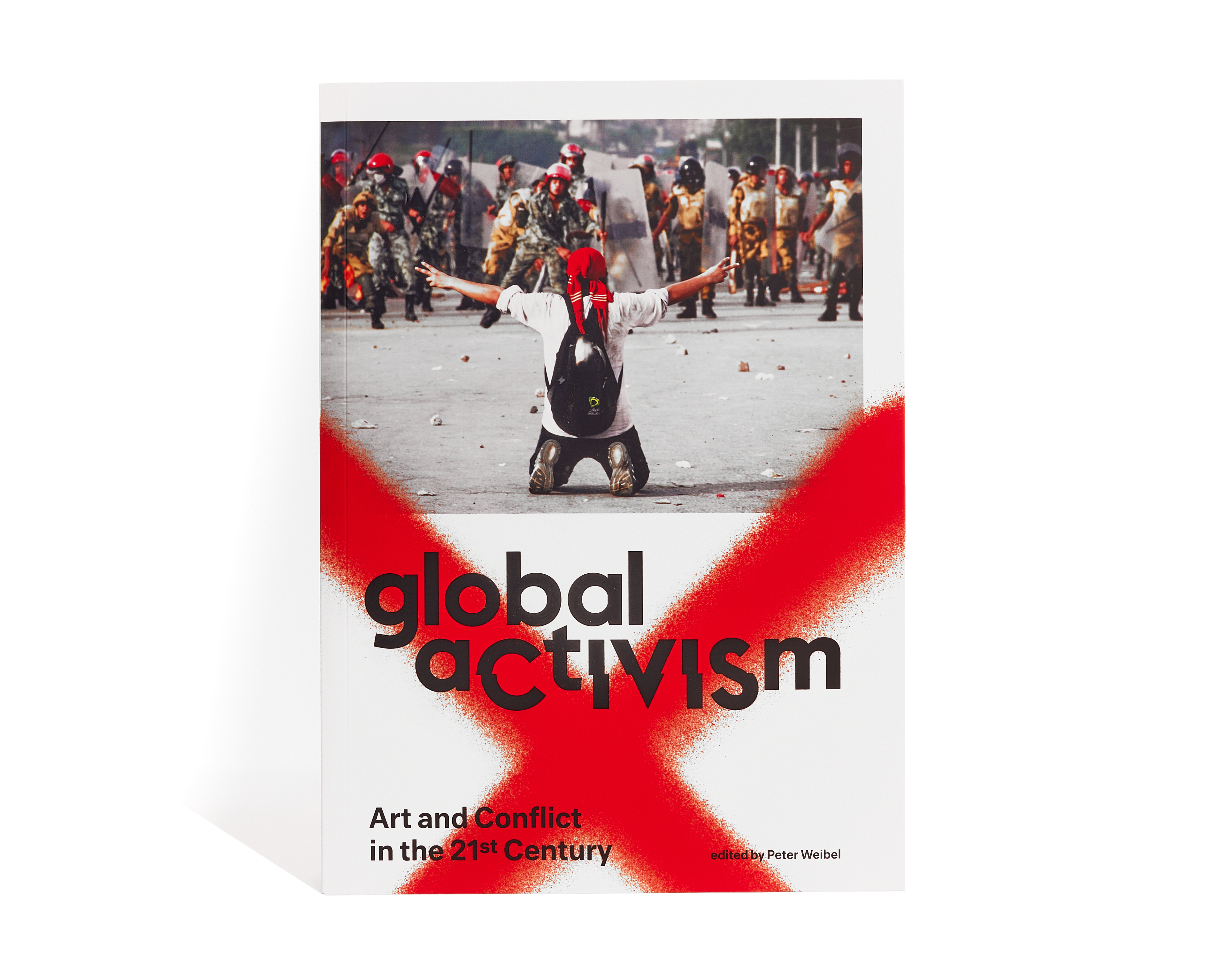 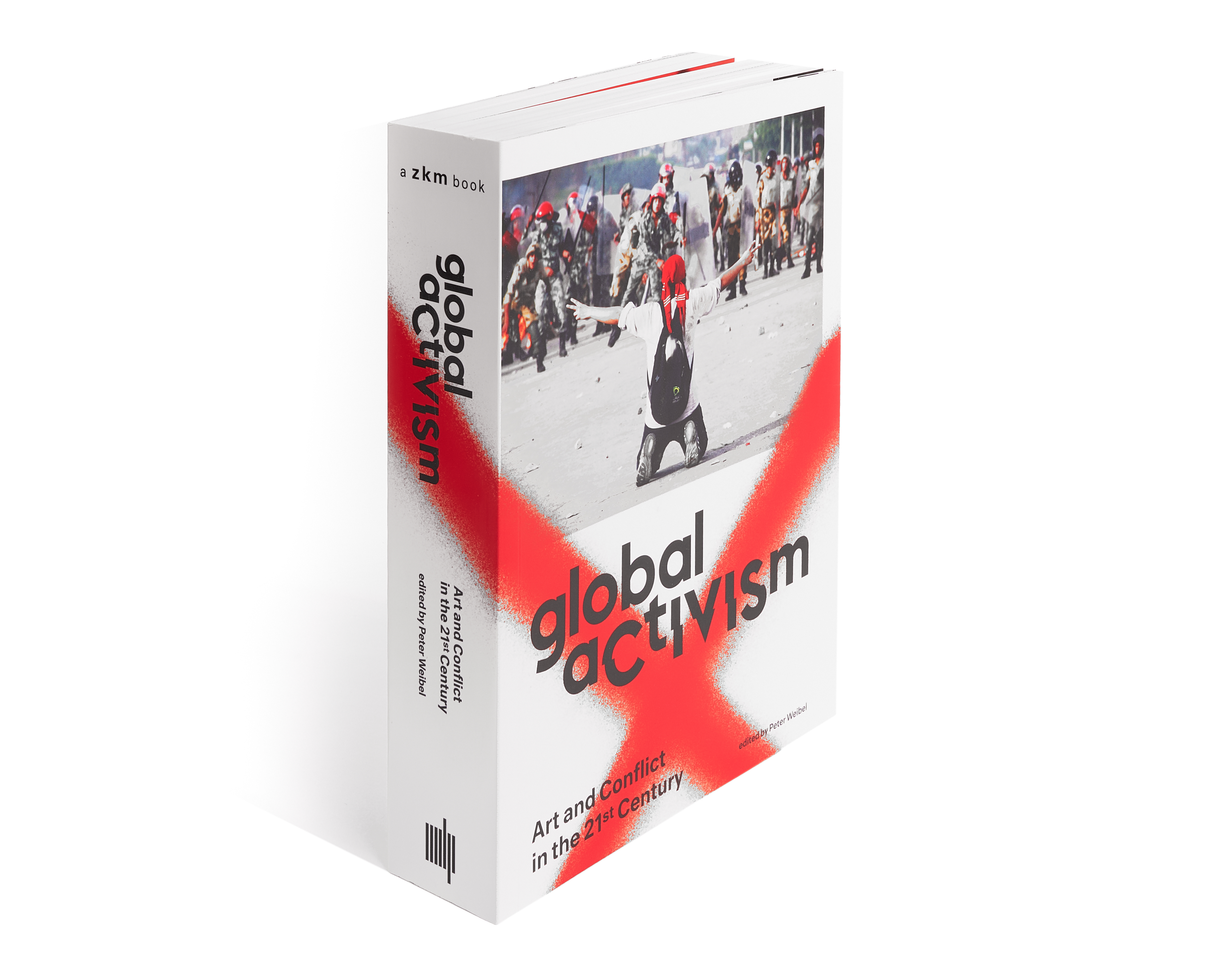 Today political protest often takes the form of spontaneous, noninstitutional, mass action. Mass protests during the Arab Spring showed that established systems of power - in that case, the reciprocal support among Arab dictators and Western democracies - can be interrupted, at least for a short moment in history. These new activist movements often use online media to spread their message. Mass demonstrations from Tahrir Square in Cairo to Taksim Square in Istanbul show the power of networked communication to fuel »performative democracy« - at the center of which stands the global citizen. Art is emerging as a public space in which the individual can claim the promises of constitutional and state democracy. Activism may be the first new art form of the twenty-first century.

global aCtIVISm (the capitalized letters form the Latin word civis, emphasizing the power of citizens) describes and documents politically inspired art - global art practices that draw attention to grievances and demand the transformation of existing conditions through actions, demonstrations, and performances in public space. Essays by leading thinkers - including Noam Chomsky, Antonio Negri, Peter Sloterdijk, and Slavoj Zizek - consider the emerging role of the citizen in the new performative democracy. The essays are followed by images of art objects, illustrations, documents, and other material (first shown in an exhibition at ZKM Center for Art and Media, Karlsruhe) as well as case studies by artists and activists

"I'm surprised i'm even writing this but Global Activism: Art and Conflict in the 21st Century has brought back my faith in the perceptivity of the art world. I feel like i've been reading books and visiting exhibition about art and activism almost every week over these past few years. [...]

Global Activism breaks the mold of art's self-complacency and pretend solicitude for the miseries of the world. The publication not only looks at creative interventions that have had a real impact on consciences, media and political status quo, it also gives equal credits to the man on the street' and to the artist for the way they challenge established power systems and express their dissatisfaction with the way governments handle immigration, climate change, corruption, growing social inequality, access to health care and other ongoing issues.

Another outstanding quality of the book is the way it brings together and without any hierarchy the usual art suspects (The Yes Men, Pussy Riot, The Surveillance Camera Players, Adbusters or Oliver Ressler, for example), the big NGOs (Amnesty International or Greenpeace) but also actors who are not so well-known internationally such as Ed Hall and his magnificent protest banners as well as many artists and citizen initiatives from Russia, Ukraine and the Middle East. The African continent remains, as often, under represented though."