Sound as a Medium of Art 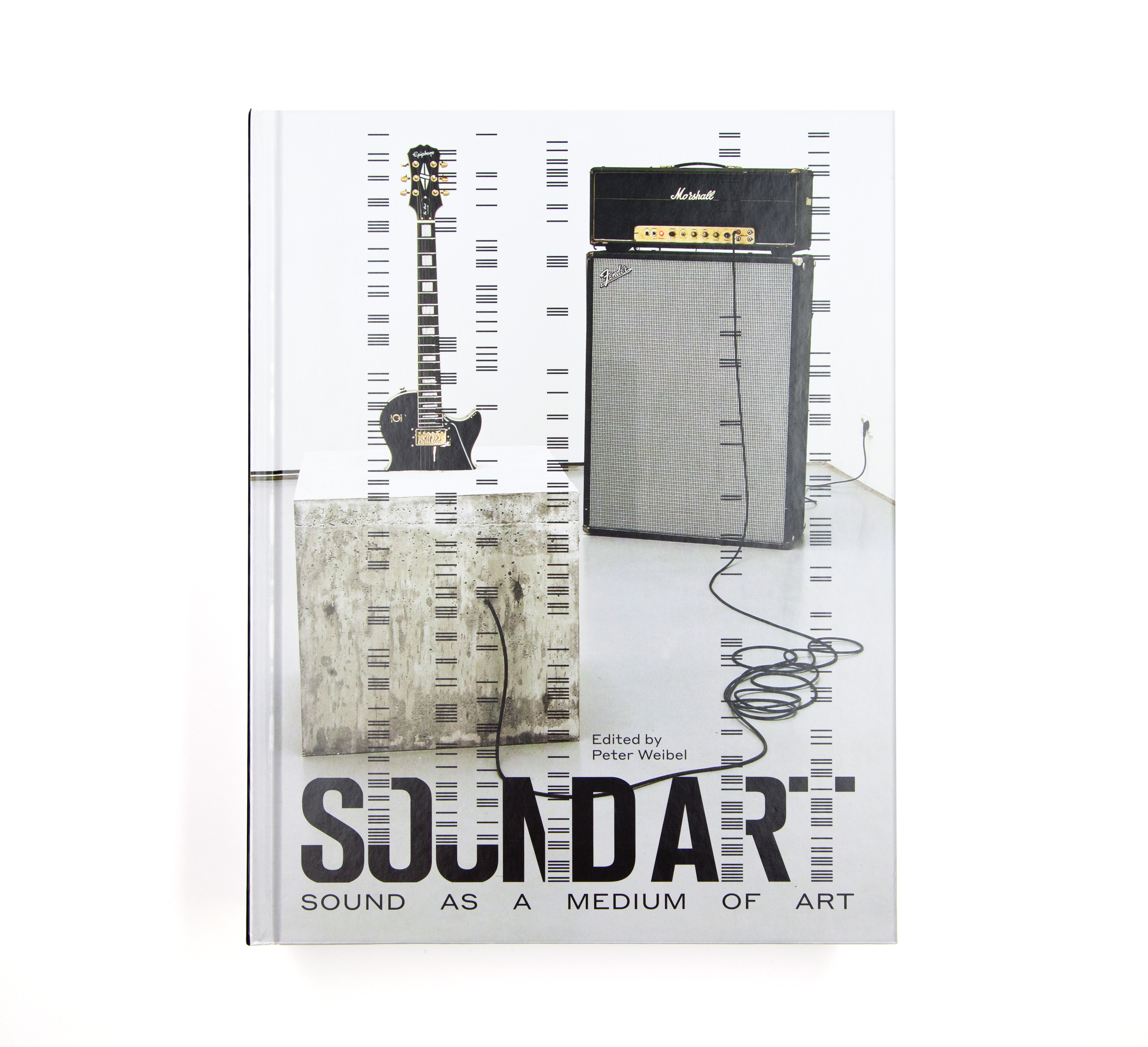 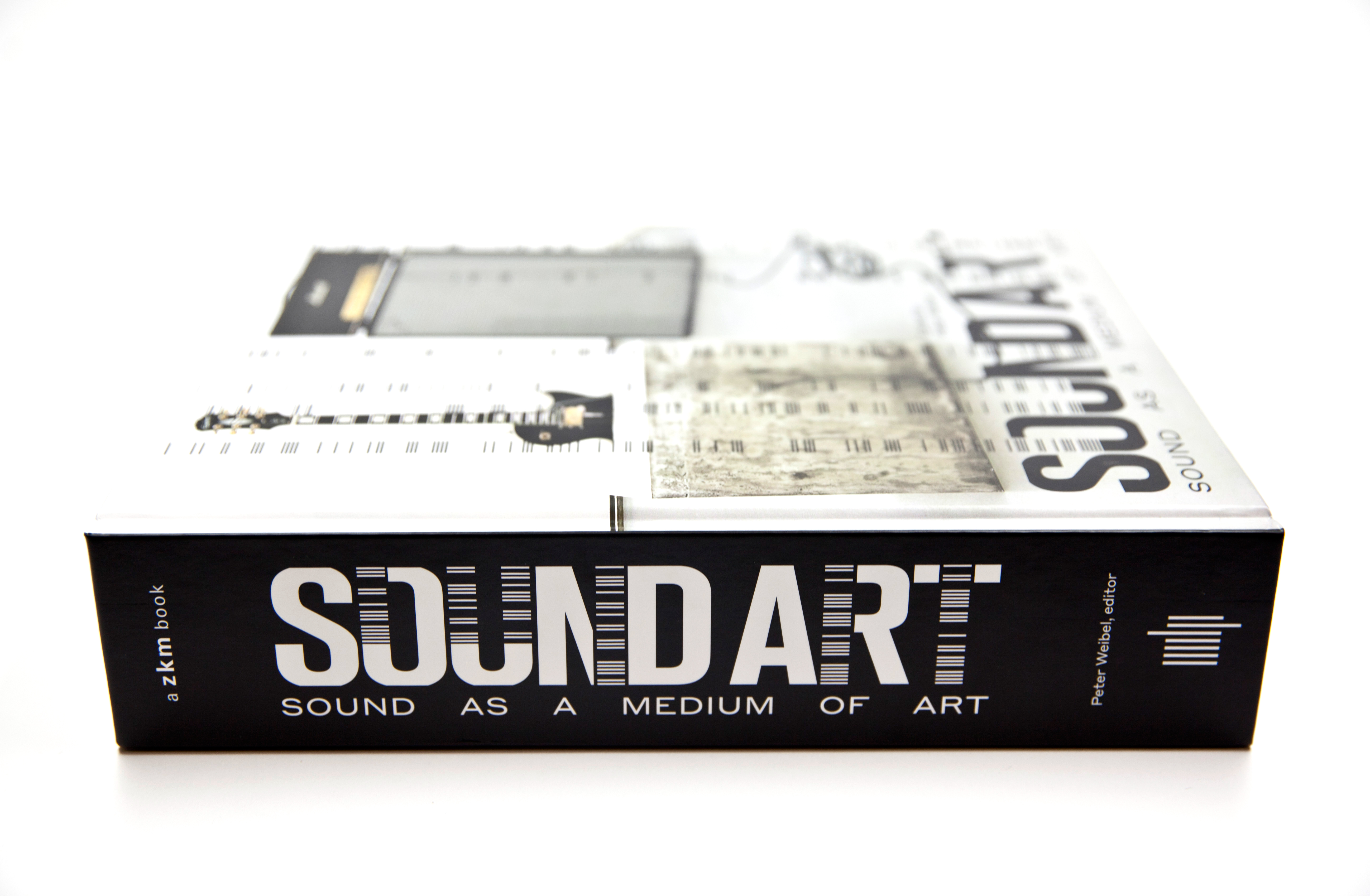 This milestone volume maps fifty years of artistsengagement with sound. Since the beginning of the new millennium, numerous historical and critical works have established sound art as an artistic genre in its own right, with an accepted genealogy that begins with Futurism, Dada, and Fluxus, as well as disciplinary classifications that effectively restrict artistic practice to particular tools and venues.

This book, companion volume to a massive 2012-2013 exhibition at ZKM Karlsruhe, goes beyond these established disciplinary divides to chart the evolution and the full potential of sound as a medium of art. The book begins with an extensive overview by editor Peter Weibel that considers the history of sound as media art, examining work by visual artists, composers, musicians, and architects alike. Subsequent essays examine sound experiments in antiquity, sonification of art and science, and internet-based sound art. Experts then survey the global field of sound art research and practice, in essays that describe the past, present, and future of sound art in Germany, Japan, China, the United States, the United Kingdom, Russia, Canada, Turkey, Australia, and Scandinavia. The texts are accompanied by an extensive photographic documentation of the ZKM exhibition.